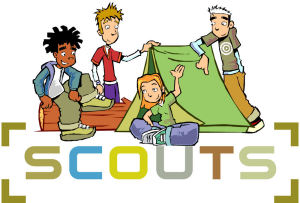 We meet on a Thursday night from 7:00pm to 9:00pm (during term time) in the 103rd Oxford Road Scout Group Headquarters.

The Scout Movement was founded by Lord Robert Baden-Powell (BP) in 1907. The first camp he organised was held on Brownsea Island with four patrols of boys from London and Bournemouth. After the success of the camp, BP wrote a book called Scouting for Boys; this was based on an army training manual he had previously written called Aids to Scouting. BP actually found that children were reading and carrying out the ideas in his Aids to Scouting book and so he wrote Scouting for Boys which proved extremely popular and started the trend of boys making their own patrols and finding adults to help lead them. Within three years there were over 100,000 Scouts in the UK, compared to today where there are approximately twenty-five million members world-wide. Scouts are usually aged between 11 and 15 and can now be both boys and girls.

The Scout promise is: “On my honour I promise, That I will do my best, To do my duty to God and the Queen, To help other people at all times, and obey the Scout Law.”

The Scout motto is: “Be Prepared”

As Scouts we wear a teal green shirt or blouse, navy activity trousers or skirt, a group scarf with a woggle. 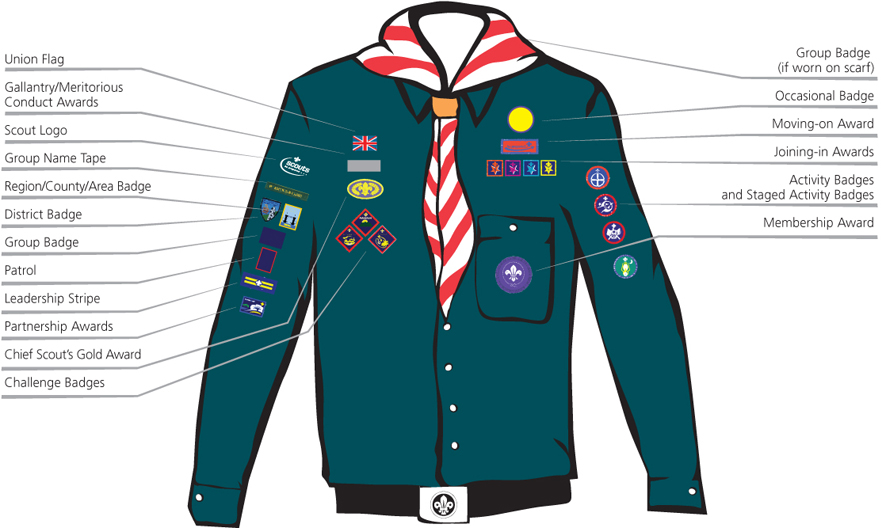